Autumn as you know is often described as a time of “mellow fruitfulness”, but for the NHS it may be better described as the “calm before the storm”! The League of Friends continue to support our local hospital in Uckfield, but we know its resources will be stretched as the normal winter coughs and colds, become serious illness, especially in the elderly. Clearly the problems are not so visible or acute as might be seen in a big A & E Department. As always funding is a problem, but increasingly workforce shortages are emerging as the real problem. Either way “politics” plays an important role.  The League of Friends as a charity just wants to spend its resources in the best possible way. Equally we know without the community’s support, that’s you, the reader, we can achieve nothing. So as always we need your help and donations, and we are most grateful. 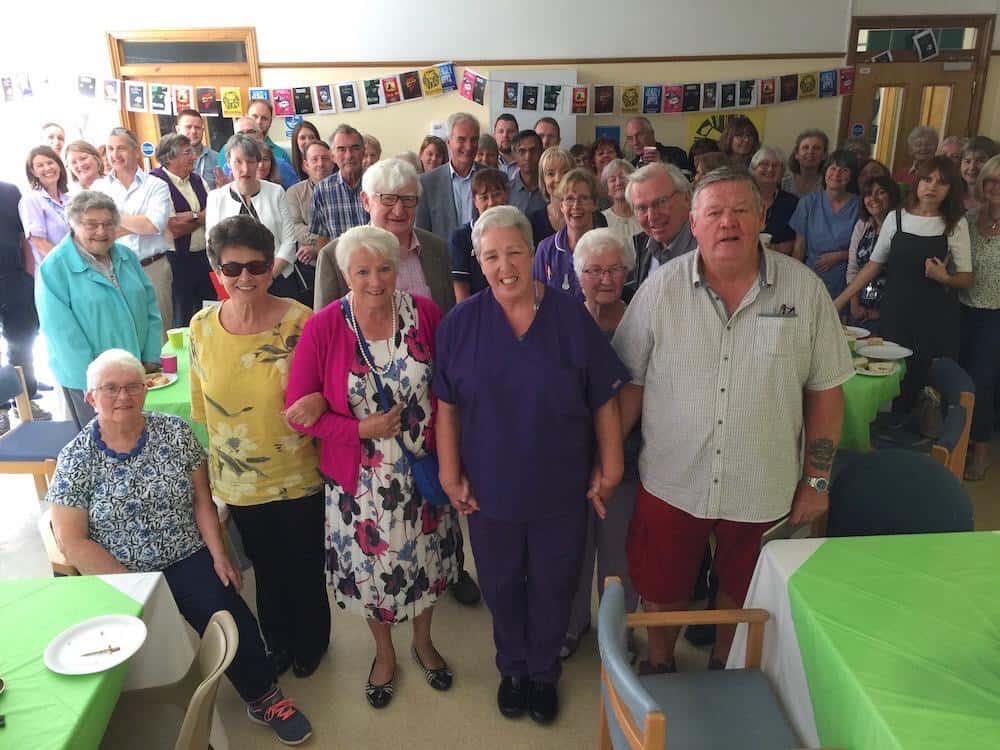 Early autumn was also a sad but uplifting time at the Hospital. Heather Green the Matron retired!

She has worked in the hospital since it opened and before in the old hospital. Originally from and trained in Northern Ireland, she initially did further training and worked at a large London teaching hospital, before moving to Uckfield. The huge gathering at her retirement “do” is testament to her outstanding, intelligent, dedicated, and hard working contribution. Her influence extended beyond her nursing duties, to ensure an efficient welcoming place for patients and staff. It was a wonderful send off, which was thoroughly deserved. One thing is certain, not only has she been greatly appreciated, treasured but will be hugely missed. Like most retiring NHS staff of course, she will be “helping out” for years to come. 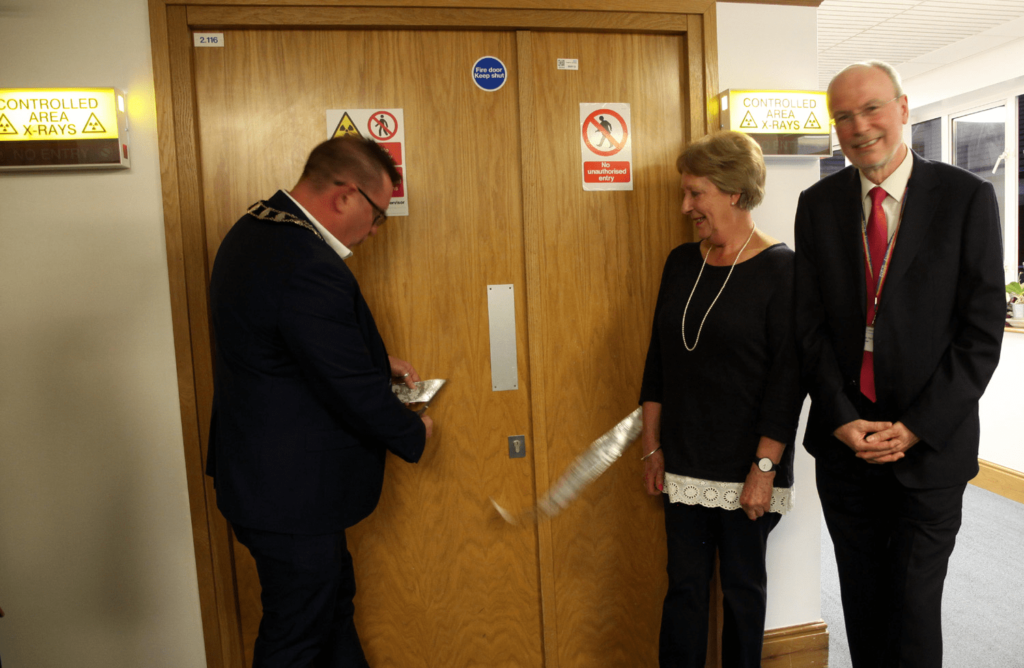 As I mentioned in the last Newsletter the League of Friends supported the purchase of new digital X-ray system for the hospital. At close to £200,000 it was a big donation, but its benefits are transformative. At the opening event the Chair of the Sussex Community NHS Foundation T rust, Peter Horn said a few words and the ribbon was cut by our Mayor Spike Mayhew, all under the watchful eye of our Chairman Chris Macve. It also gave an opportunity for the public to get a glimpse into the role of the new equipment and its benefits for patients, diagnostic radiographers and radiologists. We are grateful to Linda Kenward for organising the event, which allows the public to have a glimpse as where their support goes.