The History of Uckfield Community Hospital 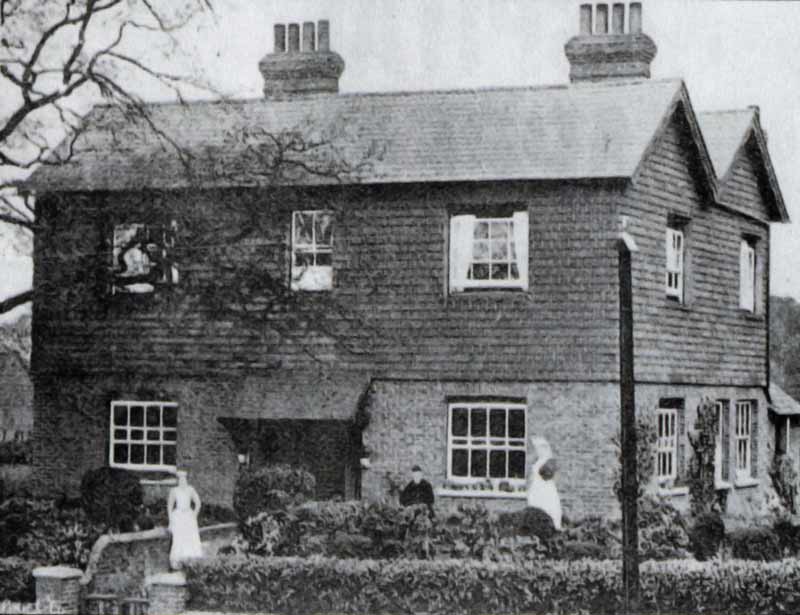 In 1881 Richard Streatfeild, the squire of Uckfield, donated a house and grounds to the town as a hospital, this had been built by him in Uckfield High Street originally as a retirement home for his old retainers. The records show that in 1892 the annual cost of running the hospital was £203 of which £27.9.6 was contributed by the patients, the remainder being provided by the generosity of the people of Uckfield and surrounding district.

Throughout the first half of the 20th century the site continued to expand with the additional building of 137 High Street and Home Mead.

The post war growth of Uckfield and surrounds, together with the higher medical standards and modern technology, required radical alterations that were uneconomical and in some areas difficult to provide in the old buildings or on the site.

This led in 1958 to Robert Manby, acting as the prime mover, to form the League of Friends to assist in providing equipment and improvements for the general welfare of staff and patients.

As the hospital and its requirements grew, the demands upon the League of Friends and the level of support which they provided increased accordingly. It became evident that the original buildings were no longer fit for purpose so a local resident, Mr Arthur Hughes, very generously offered to donate one million pounds to build a new operating theatre on the site. This followed his period of care within the old hospital and was a gesture of thanks for the attention, support and understanding of all the staff that he encountered whilst staying there.

Following lengthy discussions it was considered, by the NHS, that this was not a long term solution and they suggested that, as a way forward, they would build a new facility if the League of Friends could match Mr Hughes’ donation by raising a further one million pounds — this they did in record time. As part of this agreement the original site was to be sold for redevelopment and a replacement parcel of land was to be acquired. Mr Hughes again came forward and offered to give some land on his farm. These arrangements finally made possible the provision of the new hospital.

The hospital opened in 1994 to provide up to date health care services which include minor injuries, out patients, x-ray, physiotherapy, surgical, medical and many other facilities. The range of these services has over the years extended and, as with the old site, this has continued to place increasing demands on the support of the League of Friends.

As with the original generosity of Richard Streatfeild and subsequently by Arthur Hughes the League of Friends is entirely reliant on the good will and support of the people of Uckfield and surrounding areas through their donations, gifts and legacies which we hope will continue into the future to maintain this highly valued local facility.

Contact details for the hospital can be found on this NHS page. 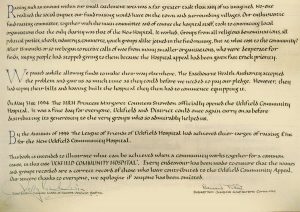